132 years after his execution, many Métis reject exonerating Louis Riel

Some Métis feel that exoneration is not the best way to honour leader Louis Riel. (National Archives of Canada)

Nov. 16 marks the anniversary of the day Métis leader Louis Riel was hanged for his role in the 1885 Northwest Rebellion. As Louis Riel Day, it also offers people a chance to celebrate his legacy.

Although there have been calls to pardon or exonerate Riel, some Métis feel that it’s not the best way to honour their leader.

“Whenever the government starts talking about exoneration, usually what that seems to mean is that that’s the only thing that they will do for the Métis,” said Jean Teillet.

Teillet is the great-grandniece of Riel. She is also the senior counsel for a law firm, where she specializes in Indigenous rights law.

According to her, the conversation around exonerating Riel began after the Royal Commission on Aboriginal Peoples (RCAP) released its recommendations.

RCAP was set up in 1991 and produced a 4,000-page document that recommended changes for First Nations and Inuit people.

“They left off the Métis entirely, until all of the leadership started to harangue them,” said Teillet.

“And then they came back and all they could say was they would exonerate Louis Riel.”

Teillet said it’s nothing more than tokenism, and an exoneration of Riel would be equivalent to the government exonerating itself in his death.

“They’re the ones who hanged him,” she said.

“You can’t give him back his life… You cannot fix something after you’ve exacted the worst punishment that we could grant.

“I see no point in exoneration. It will achieve nothing. I prefer to leave history the way that it is. And I agree with Paul Chartrand, who says ‘the hanging of Louis Riel is a stain on the honour of Canada, and I say let the stain remain.'”

A Father of Confederation

For the last 30 years, David Chartrand, president of the Manitoba Métis Federation (MMF), has participated with his family in honouring Riel on Nov. 16.

Chartrand would like for Riel to be recognized not only as the father of the Province of Manitoba, but also as a Father of Confederation.

​ “That’s the second part,” he said.”The Father of Confederation has not yet been ‘officialized’ by Canada. That’s the unfinished task of the Métis government to pursue that.”

He also echoes Teillet’s point of view that Riel shouldn’t be exonerated.

“We would never allow it,” said Chartrand.

“That’s been attempted so many times already. Some, in goodwill, believe that’s the pathway to correcting history.” 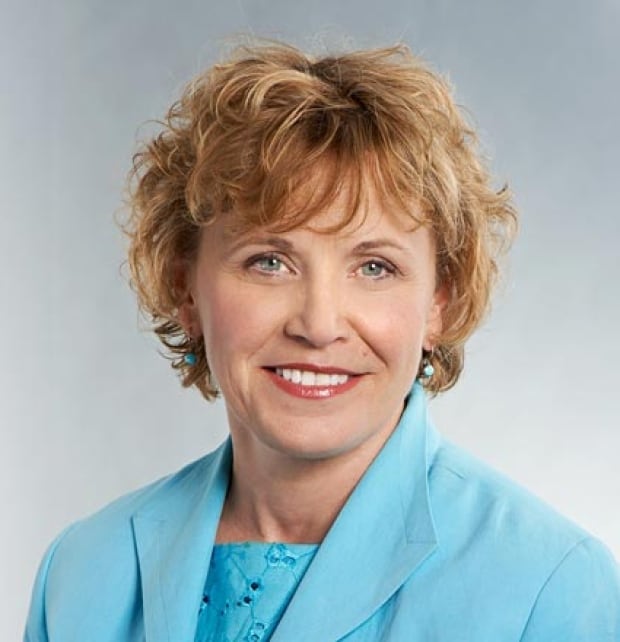 Chartrand said a better way of fixing past wrongs against the Métis nation would be to change the way Métis history is taught in the education system.

“Telling the true story of how the Métis played a significant role in not only the saving of western Canada, but ensuring that we weren’t Americans,” said Chartrand.

“We could have been Americans today if it wasn’t for Riel and the Métis nation and its leadership.”

An instructor with Gabriel Dumont Institute’s Saskatchewan Urban Native Teacher Education Program (SUNTEP) in Regina says rebelling was the way to get the government’s attention.

“Many Métis people, including myself, are quite proud of the fact that Métis people did that,” said Russell Fayant.

He said exoneration is not something the community needs in terms of having a legitimate stamp placed on Riel or the Métis cause.

“We already have that,” he said.

​ But in Canada’s history, the Métis people have been outsiders, he said, and he fears what may happen if Riel is exonerated.”What we’ve seen recently particularly in Quebec, is many Canadians claiming Métis status based on the fact that they have a random Indigenous ancestor,” said Fayant.

“I fear that with exoneration is going to come more claiming of Riel not only in Quebec, but all parts of Canada.”

This message is only visible to admins.

Error: An access token is required to request this resource.
Type: OAuthException
© 2021 Trails of 1885